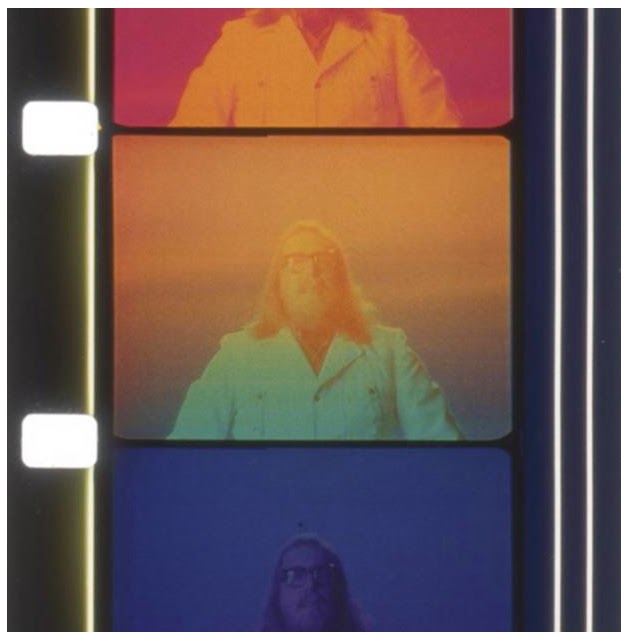 The Voice and the Lens is a festival exploring the treasures of the human voice, conjured up for our eyes through film and performance. Over three days, the programme features works by 55 artists, musicians and film-makers, ranging from classics to recent and brand new works.
For the festival finale, the Whitechapel Gallery hosts an afternoon of films and performances by 20 artists. Highlights include: Bill Viola’s Anthem; Bruce McLean and Adam de la Cour’s Drumstick; Anri Sala’s Answer Me; Robert Ashley’s classic Atalanta Strategy; recent work by Imogen Stidworthy, Helen Petts, Laure Prouvost and Lina Lapelyte; and specially-made new work by AMAE and Pier Giorgio De Pinto with philosopher Jean-Luc Nancy.
The relationship between the voice and the camera is a filter through which we explore a number of linked ideas, in particular: sound and image; original and copy; liveness and mediation; presence and absence. And it ultimately stages the relationship between different ways of experiencing and constructing individual and collective self-identities.

12.00 pm
Introduction by the curators

The Voice and the Lens was first developed at the Ikon Gallery, Birmingham, with support from Sound and Music, the PRS for Music Foundation, Birmingham City University, and from the Institute for Musical Research. Supported by Arts Council England.

In association with Sam Belinfante and Ed McKeon (Third Ear).